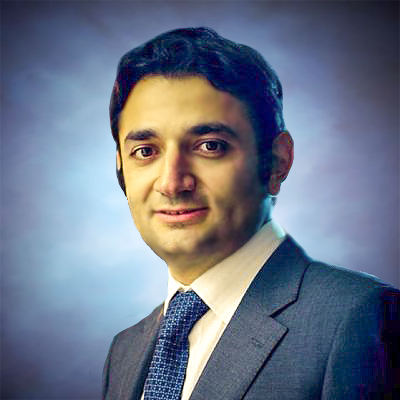 Mamdouh has 14 years of working experience in Sales & marketing, MBA holder from Mastricht school of management, has a proven track record along his career with Vodafone and Total where he spent most of his career, Mr. Shimy was the Shop food & services Manager at Total for 3 years at which he was responsible about launching / implementing the Bonjour Concept in Egypt, handling all the business development contracts , then was appointed as Retail Sales Manager for Total for 3 years, responsible about the Network of stations 70 station, at which a lot of improvements, controls took place, these improvements were both qualitative and quantitative (Image, Sales) then held the position of Network development manager for 2 years where he was able to renew major stations at the network and build new ones although it was very tough during the revolution and he ended his career with Total as a Marketing manager for the Shop food and services including the direct operation of 4 Company operated shops doubling the shop sales in 1 year through increasing the footfall, average cheque per customer as well as establishing new contracts with major FMCG suppliers & business partners. He has a lot of accountabilities in creating new business units, business efficiency that made him the 1st choice for Total to be Sales & Distribution key user of SAP while being introduced in Egypt.